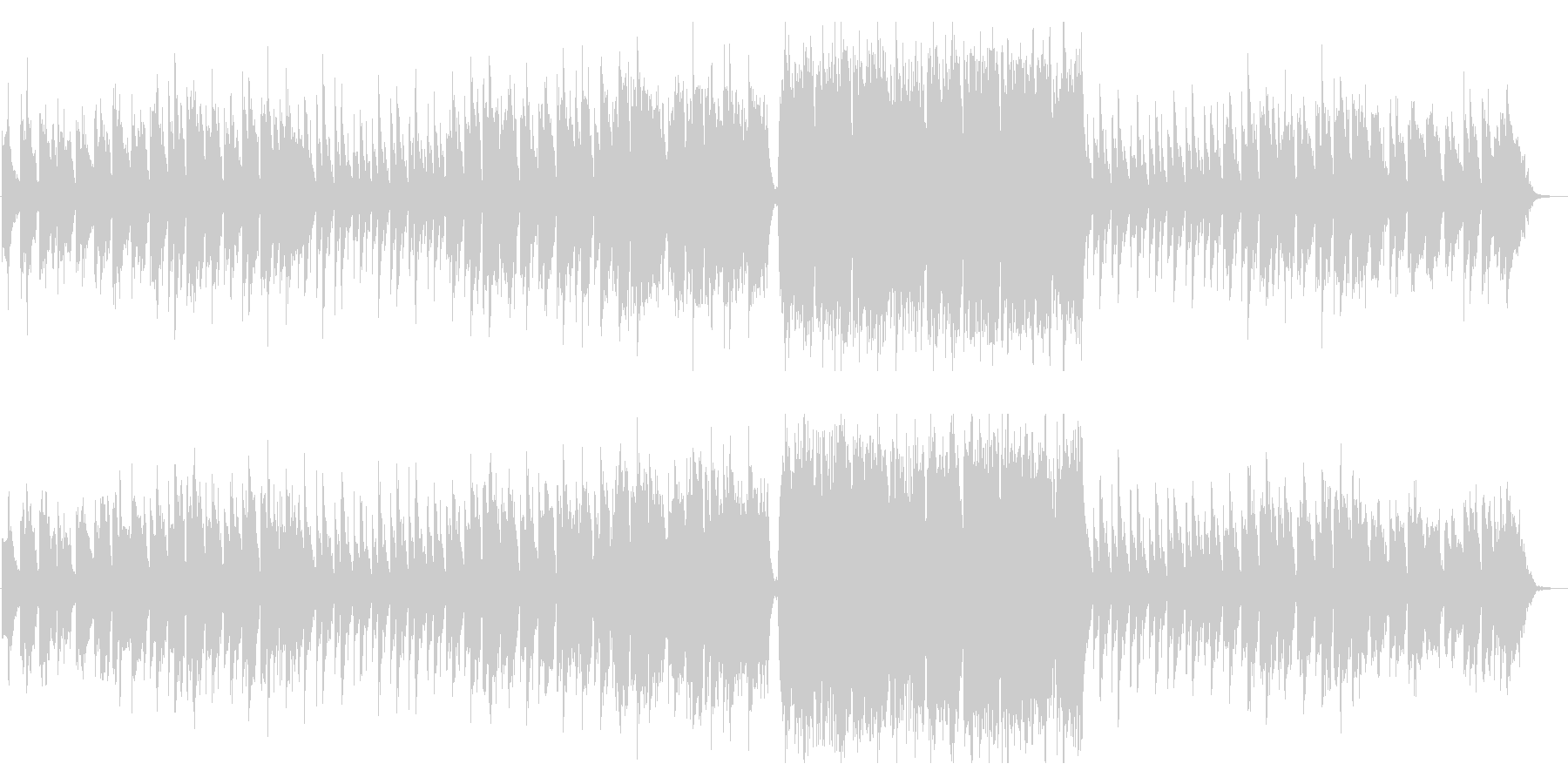 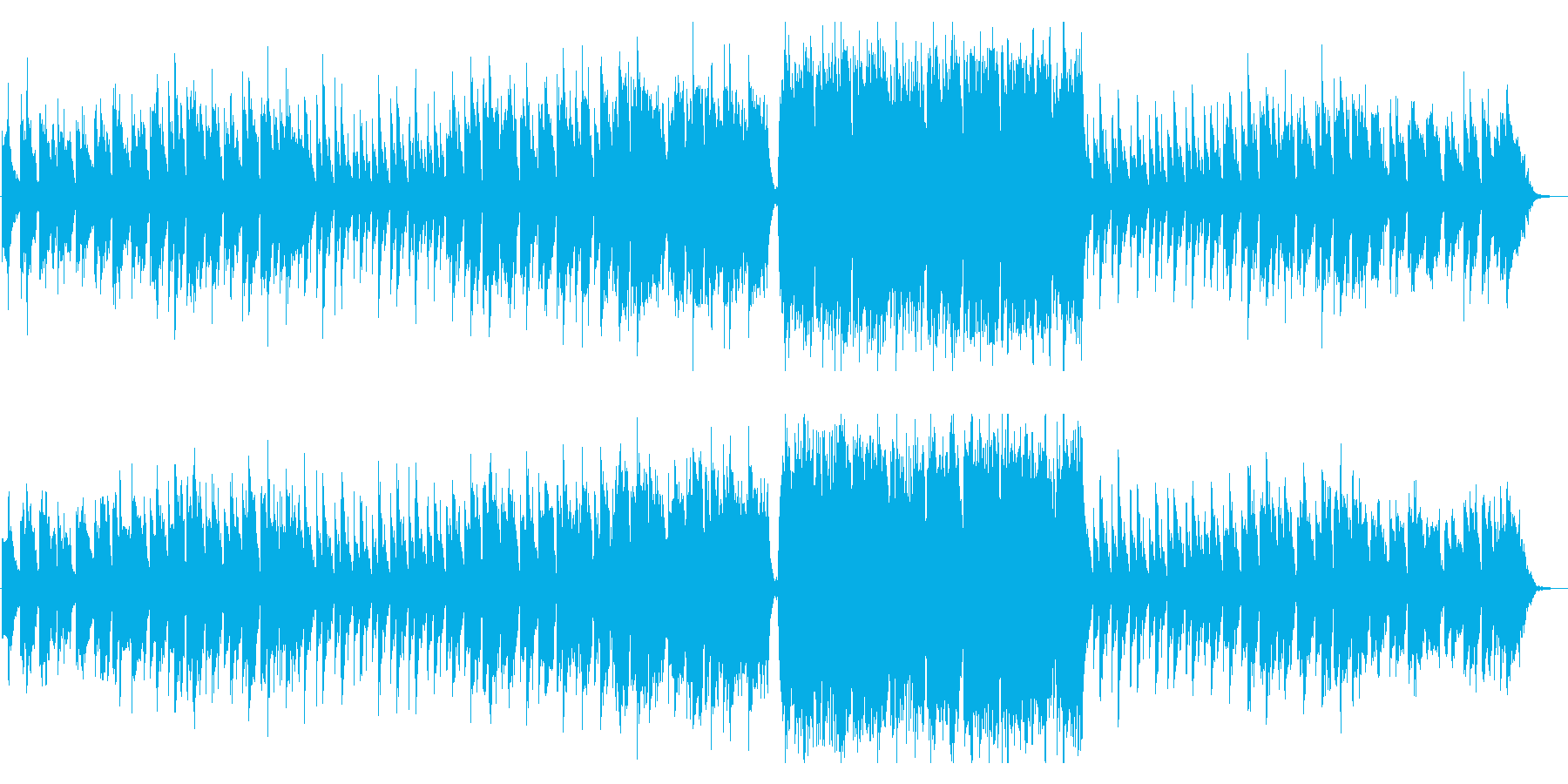 There would be no alerts
when this item is used
in your YouTube contents.
Detail

A moving Japanese-style ballad BGM with live shakuhachi.
This song incorporates Japanese musical instruments such as koto and Japanese drums in the image of a beautiful Japanese night scene.